Mount Meru is an active volcano of 4566 meters about 70 kilometers west of Mount Kilimanjaro and our trek is six days to reach the summit and come back. It is an excellent standalone trip or a prequel to climbing Kilimanjaro itself. Some people say that Meru is actually more challenging, and for sure it is much quieter. Therefore there is a lot more wildlife to be seen and the sense of remoteness and solitude is much stronger than on the more famous peak nearby.

The mountain is the centerpiece of Arusha National Park and its fertile slopes rise above the surrounding savanna and support a forest that hosts diverse wildlife, including nearly 400 species of birds, and also monkeys and leopards. Trekkers have the opportunity to see a lot of wildlife as they approach and climb the mountain.

The ascent is quite steep in places and the route to the summit passes over a number of streams, moving through grasslands, tropical rain forest, alpine meadows, moorlands and desert uplands to snow and ice. The summit is reached by a narrow, barren ridge, which provides stunning views of the Ash Cone lying several hundred feet below in the crater.

THE ROUTE TO TRAVEL & ITINERARY 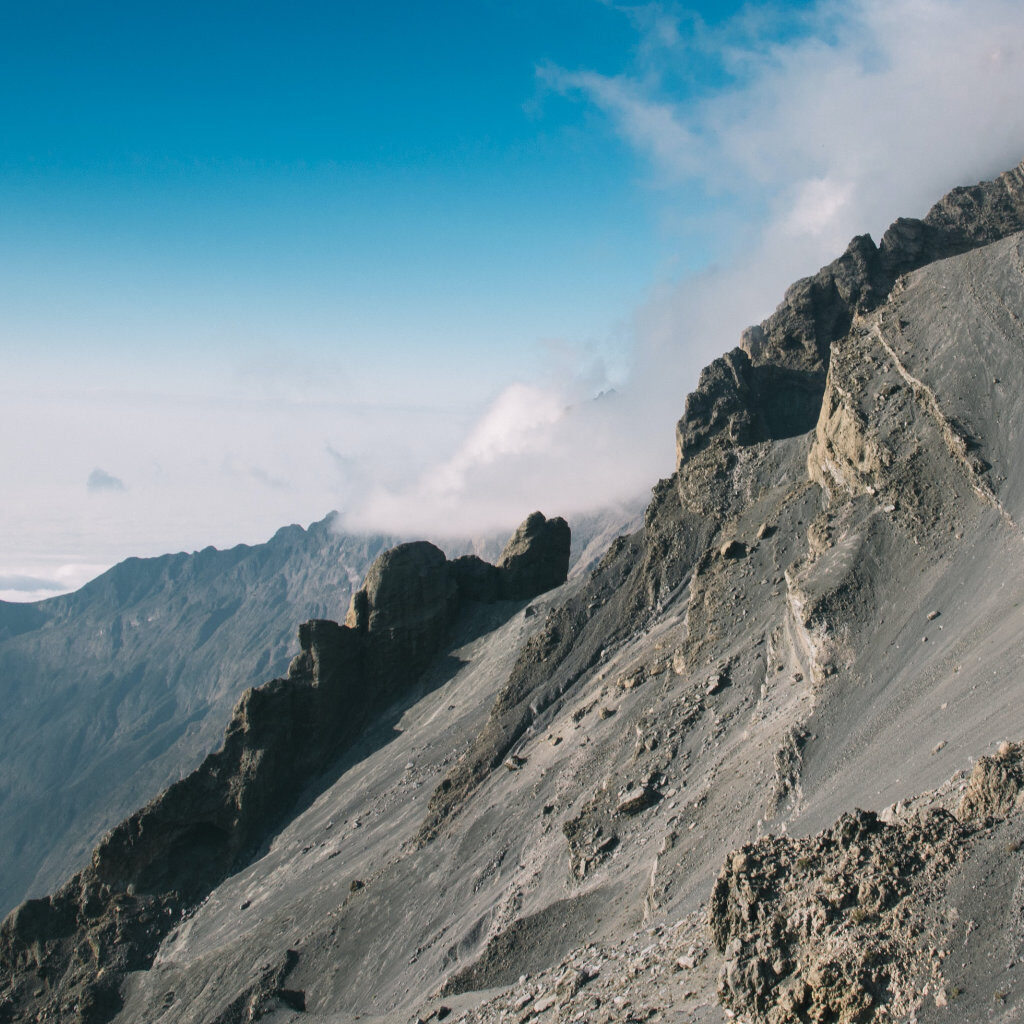 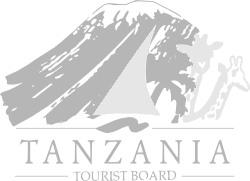 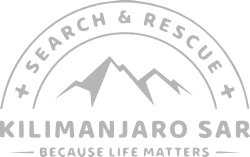 DAY-1 - Arrival and transfer to your hotel in Arusha.

DAY-2  - After breakfast we depart Arusha at about 8:30am and drive to Momella gate. Here we meet our team and start the climb with a picnic lunch to the first hut called Miriakamaba hut. Dinner and overnight - Miriakamba hut

DAY-3 - After breakfast we will proceed with a climb to the second hut called the Saddle. This is a steeper climb compared to yesterday and takes about 3 to 3½hrs. During the afternoon, we can climb little Meru peak if everyone is feeling well, which takes about an hour. Dinner and early to bed at the Saddle hut.

DAY-4 - We wake up at mid-night and have a cup of tea and some snacks before starting our attempt of the main Meru peak. We leave the hut and first trek up through the heath-land to the lofty heights of Rhino point (3820m), which offers stunning views of the main summit. Our path then drops then drops down again in altitude along couple of short sections of via ferrata (non precipitous) along a rocky path that then climbs up and up around the stunning crater rim to the high point of Socialist Peak. The views from the top are amazing! As teh sun rises from the east, behind Kilimanjaro which is seemingly at an arms length away; the 360 degree views above a blanket of cloud is breathtaking!

After some time on the summit we make our descent back to the Saddle hut for brunch. After a rest we then drop out of altitude further back down to Miriakamba Hut where we spend the night.

DAY-5- Leave Miriakamba and walk back down through the forest watching out for Colombus monkeys and visiting the stunning waterfalls. We then walk past the giraffes, zebra and buffaloo back to Momella gate where you'll be transferred to Arusha/Moshi.

DAY-6- Onward travel or if you are climbing Kilimanjaro we will have a rest and briefing day and start the climb the following day.

Peak seasons are traditionally January to March and June to October, and these are popular times to climb with temperatures in Arusha averaging 19 degrees C and summit temperatures around - 5 degrees C. The rains are in April, May and November but nowadays climate change has changed this pattern greatly. December is getting warmer again with clear skies.